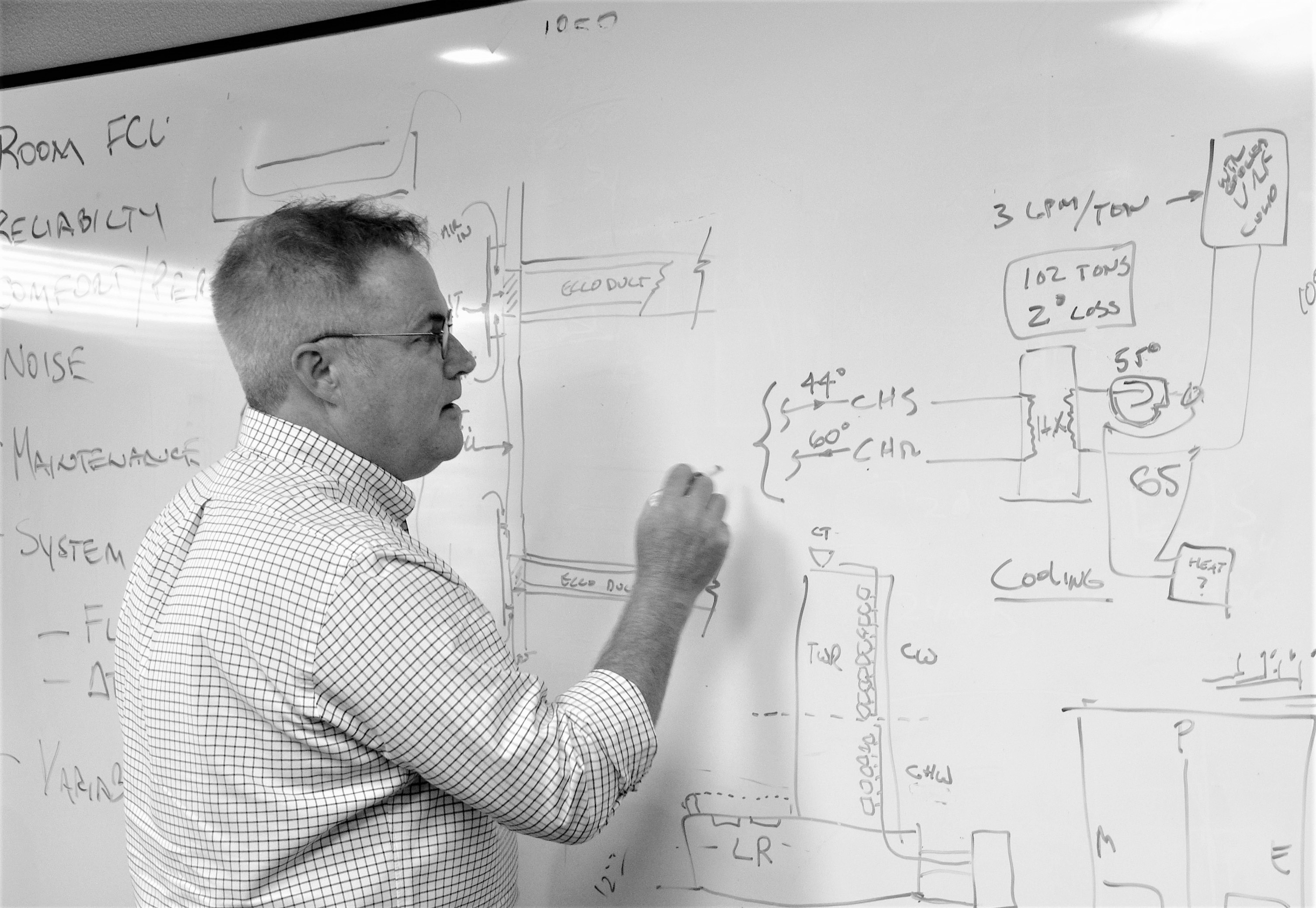 Founding partner Rob Finnegan started his career in 1976 as a draftsman and has practiced in Las Vegas ever since. Rob is involved with some of the most unique buildings and systems the city has ever constructed.

To provide innovation, Rob believes you have to think differently. This is how he consistently increases the benefit to owners concerning performance, reliability, and maintainability of his designs, all while protecting the environment.

Rob's past projects reveal a common approach of uncommon designs  that  continue to provide value to owners and the environment. Rob is licensed in 15 states and holds membership and governing positions in ASHRAE, Green Buildings Council, Clark County Building Board of Appeals, Tall Building Council, and NFPA, to name a few. 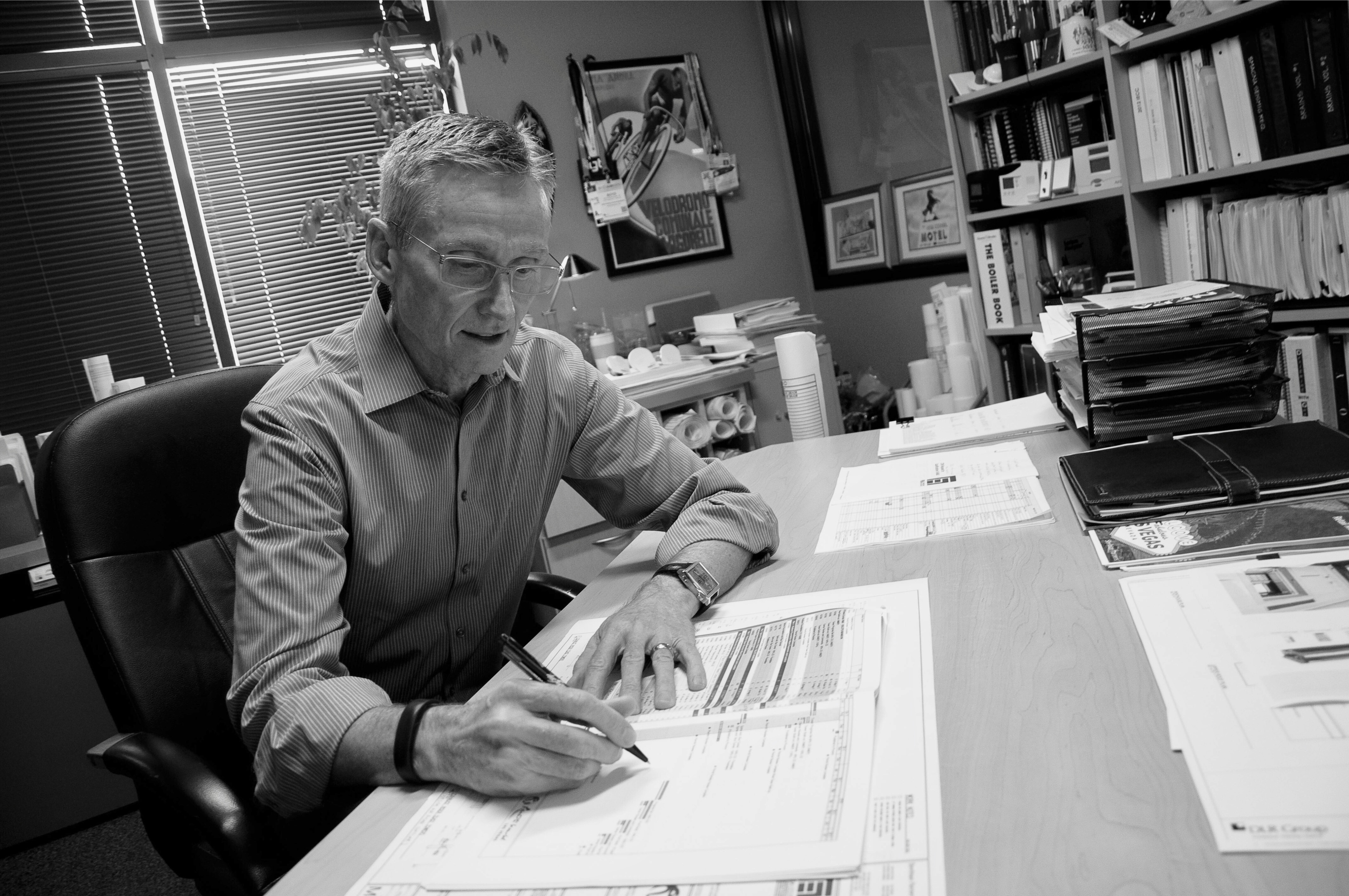 Founding partner Boyd Erickson has been in the consulting engineering field for over 40 years. He started his career as a draftsman and quickly worked his way up through the ranks, having the opportunity to design some of the most notable projects in the United States.

Boyd's energy and enthusiasm for his profession are always evident. As Vice President of FEA, he has held design oversight of over 50,000 hotel rooms and numerous large capacity central plants, along with routine speaking engagements and the occasional triathlon.

Since 1992, Boyd has been Certified in Plumbing Design (CPD). He is currently a member of the American Society of Plumbing Engineers (ASPE), the American Society of Heating, Refrigeration and Air Conditioning Engineers (ASHRAE) of which he is past president of the Southern Nevada chapter, the National Fire Protection Association (NFPA) and the U.S. Green Building Council (USGBC). 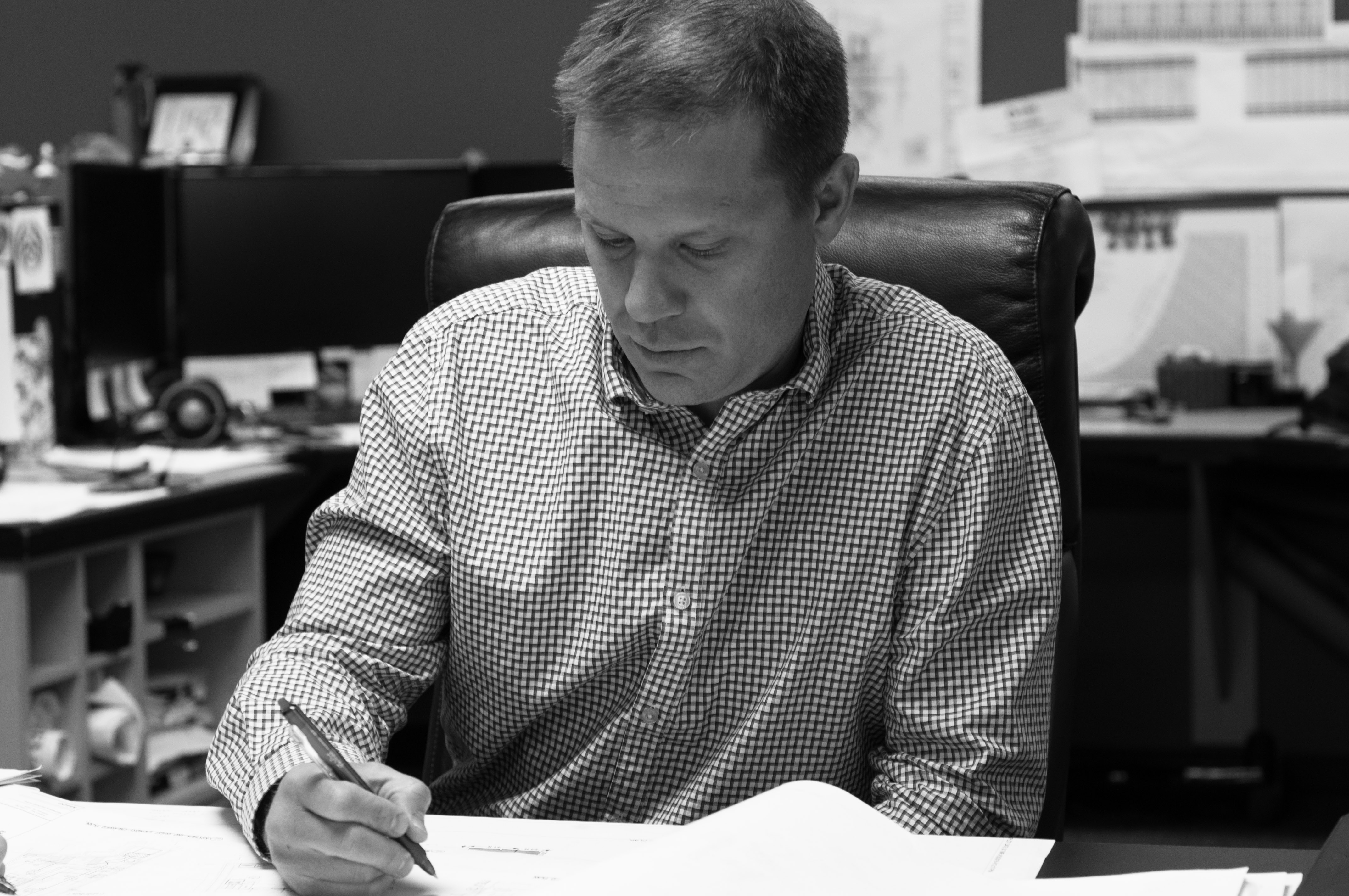 Ryan Calahan has been in the mechanical engineering field since beginning his career in 2003. He is proficient in all aspects of HVAC/Plumbing designs.

Ryan was also awared the 2019 Building Design + Construction 40 under 40 and serves on the Board of Governors for ASHRAE of Southern Nevada. 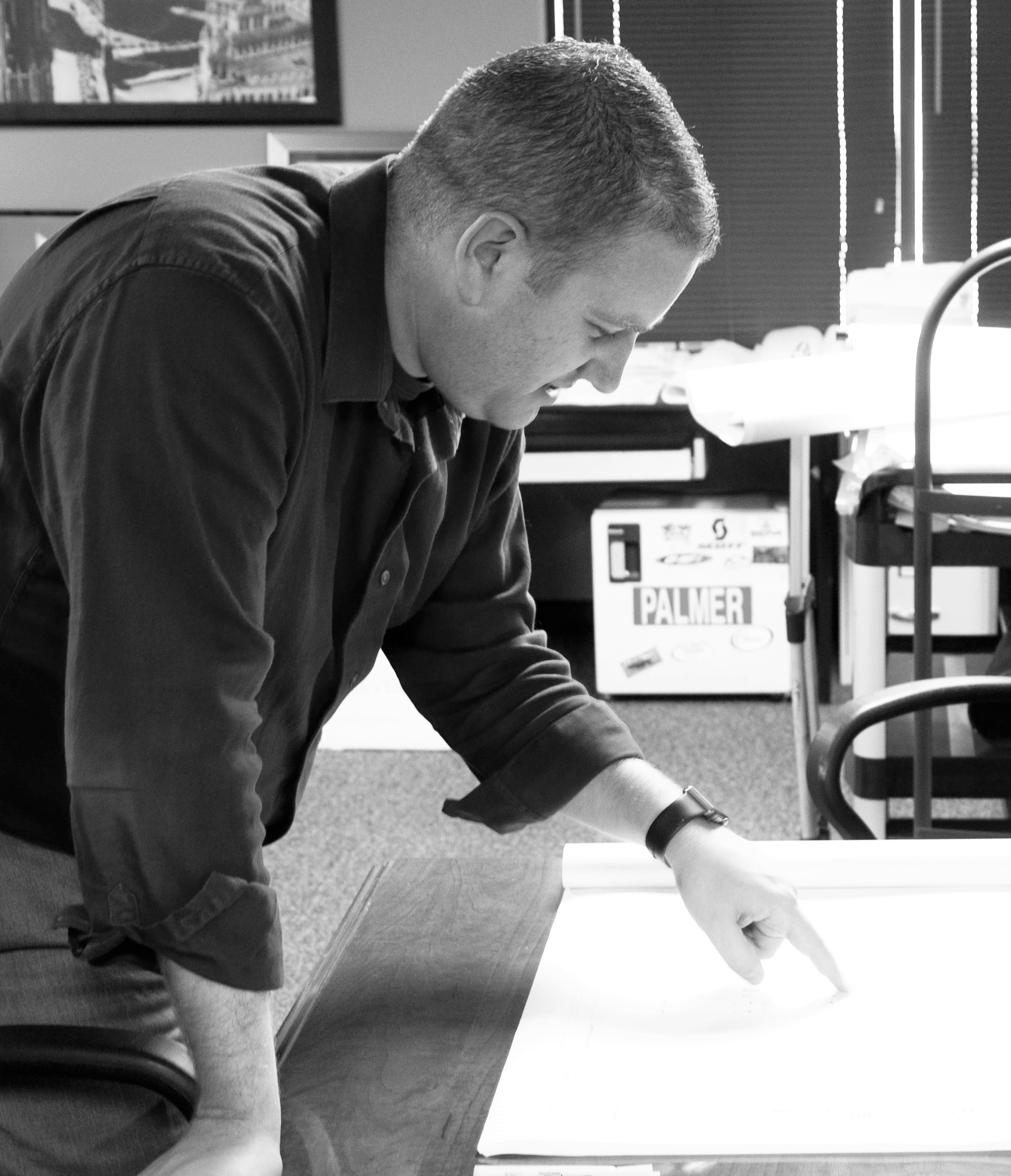 As a Consultant, Mr. Veilleux has been responsible for the infrastructure, audio/visual, and security/surveillance design on all our hospitality projects. He is charged with the continued development and growth of the Electrical Division of FEA. His duties include standard-based low voltage design, management of AV, CCTV, security and production staff, vendor evaluation, RFP management and specification distribution for applicable systems. His responsibilities at FEA consist of client relations, coordination and design of projects from conceptual drawings to completion of construction drawings, as well as managing a team of designers and drafters.

He is a strong strategic thinker, team builder and one of the few  Nevada Engineers to earn his dual PE certification in both Mechanical and Electrical engineering. Justin was also awarded the 2019 Consulting - Specifying Engineer 40 Under 40.

"The straight line belongs to men, the curved one to God"