The Armstrong Flight Research Center, located inside Edwards Air Force Base, is an aeronautical research center operated by NASA. It was originally named in honor of Hugh L. Dryden, a prominent aeronautical engineer who at the time of his death in 1965 was NASA's deputy administrator, and it is still variously known as Dryden or the Dryden Flight Research Center (DFRC) while the details of the name change are decided (the name change to AFRC went into effect on March 1, 2014). First known as the National Advisory Committee for Aeronautics Muroc Flight Test Unit, the DFRC has also been known as the High-Speed Flight Research Station (1949) and the High-Speed Flight Station (1954). The facility was renamed, effective March 1, 2014, the Armstrong Flight Research Center in honor of Neil Armstrong, the first human being to walk on the surface of the moon. Similarly the Western Aeronautical Test Range at the facility was renamed the NASA Hugh L. Dryden Aeronautical Test Range.

The facility is NASA's premier site for aeronautical research and operates some of the most advanced aircraft in the world. It was also the home of the Shuttle Carrier Aircraft (SCA), a modified Boeing 747 designed to carry a Space Shuttle orbiter back to Kennedy Space Center if one landed at Edwards. David McBride is currently the center's director. He succeeded Kevin Petersen, who retired in April 2008.

Until 2004, Armstrong Flight Research Center operated the oldest B-52 Stratofortress bomber, a B-52B model (tail number 008) which had been converted to drop test aircraft, dubbed 'Balls 8.' It dropped a large number of supersonic test vehicles, ranging from the X-15 to its last research program, the hypersonic X-43A, powered by a Pegasus rocket. The aircraft was retired and is currently on display near the North Gate of Edwards. 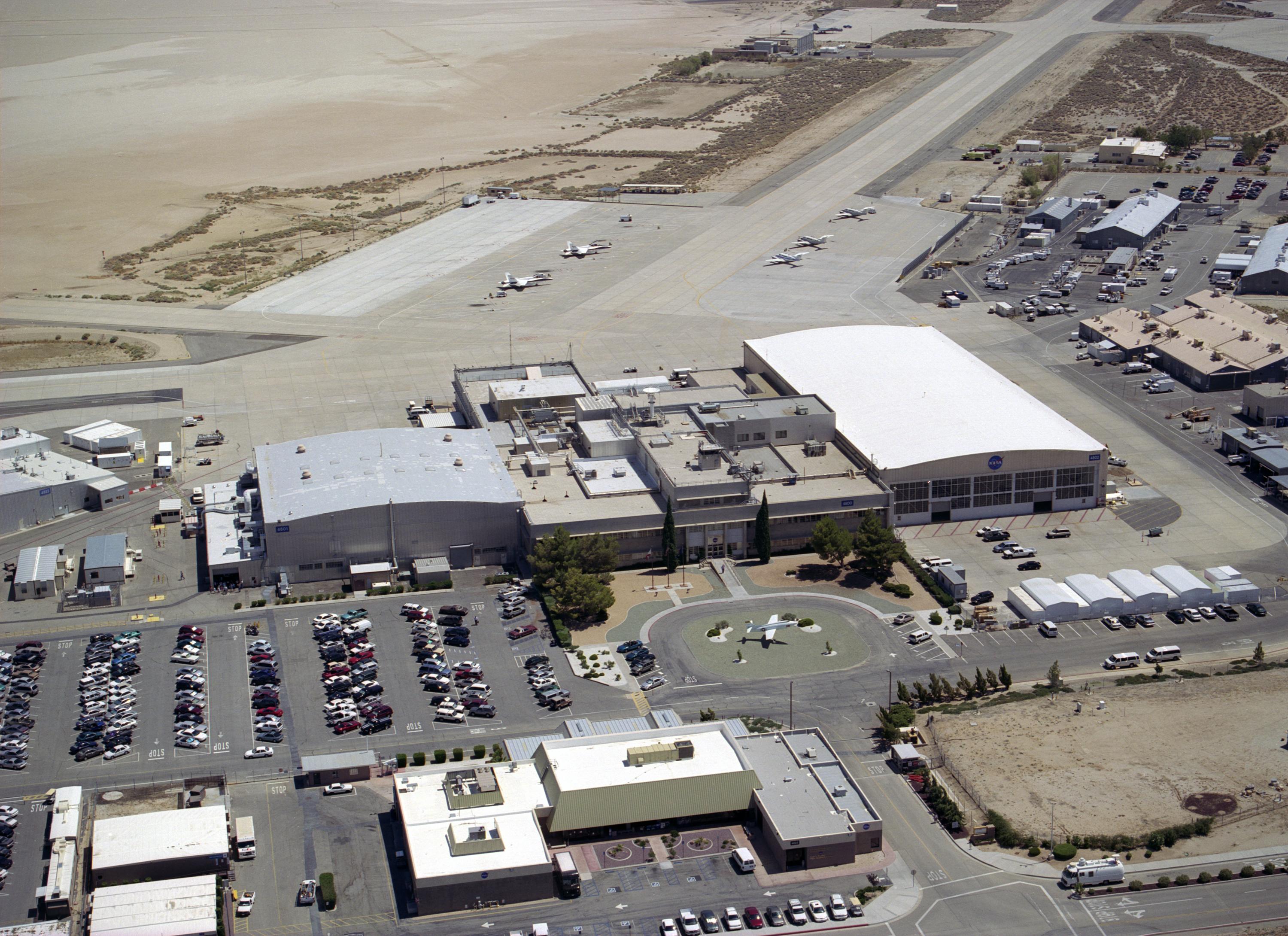