Set on 6.27 acres at 3rd Street and East Ogden Avenue, the Downtown Grand has two hotel towers: to the east, the 18-story Casino Tower built in 1985 with 295 rooms, and to the west, the 25-story Grand Tower with 334 rooms. The East Tower is connected to the ground level casino. The property is served by a four-level parking garage and features several restaurants and entertainment venues along 3rd Street. These popular establishments include Freedom Beat, Triple George Grill, Sidebar, and Hogs and Heifers Saloon. 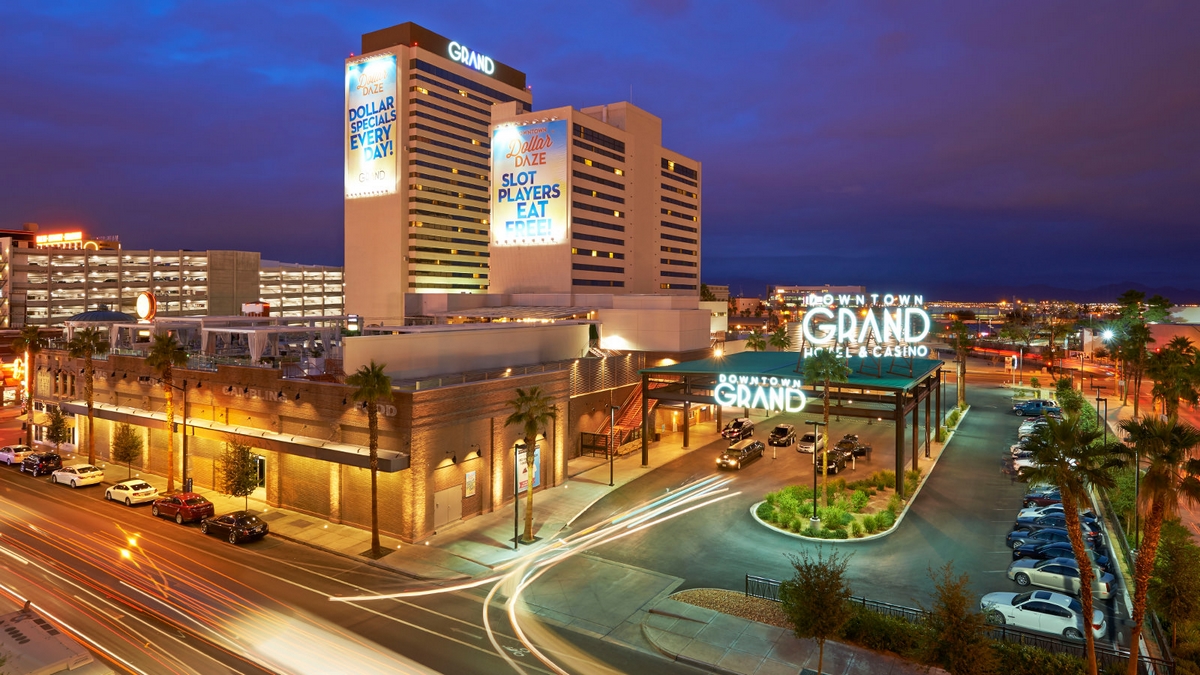 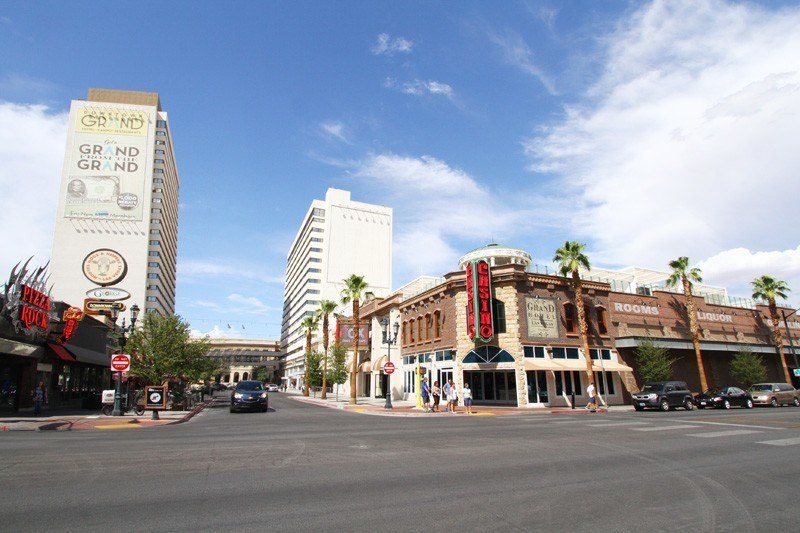 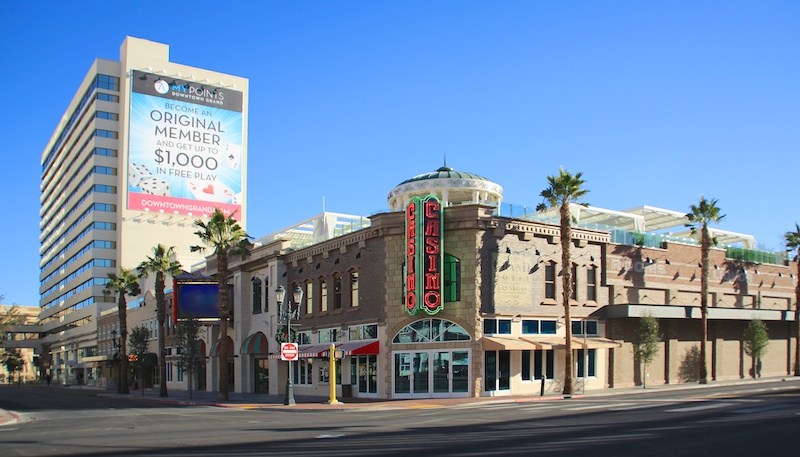 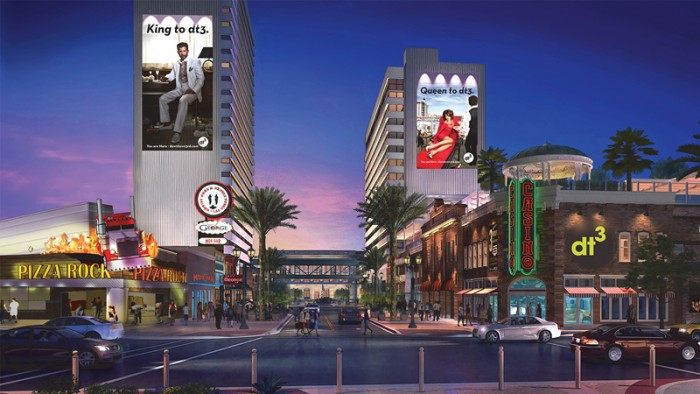 "Architecture is a visual art, and the buildings speak for themselves"