LAS VEGAS (July 25, 2019) – Justin Veilleux, principal at FEA Consulting Engineers, was recognized as one of the 2019 40 Under 40 Award for Consulting-Specifying Engineer, a national magazine that provides top news coverage in mechanical, electrical, plumbing and fire protection engineering. The honor is given to those 40 years old or younger who demonstrate true excellence in their personal and professional domains. 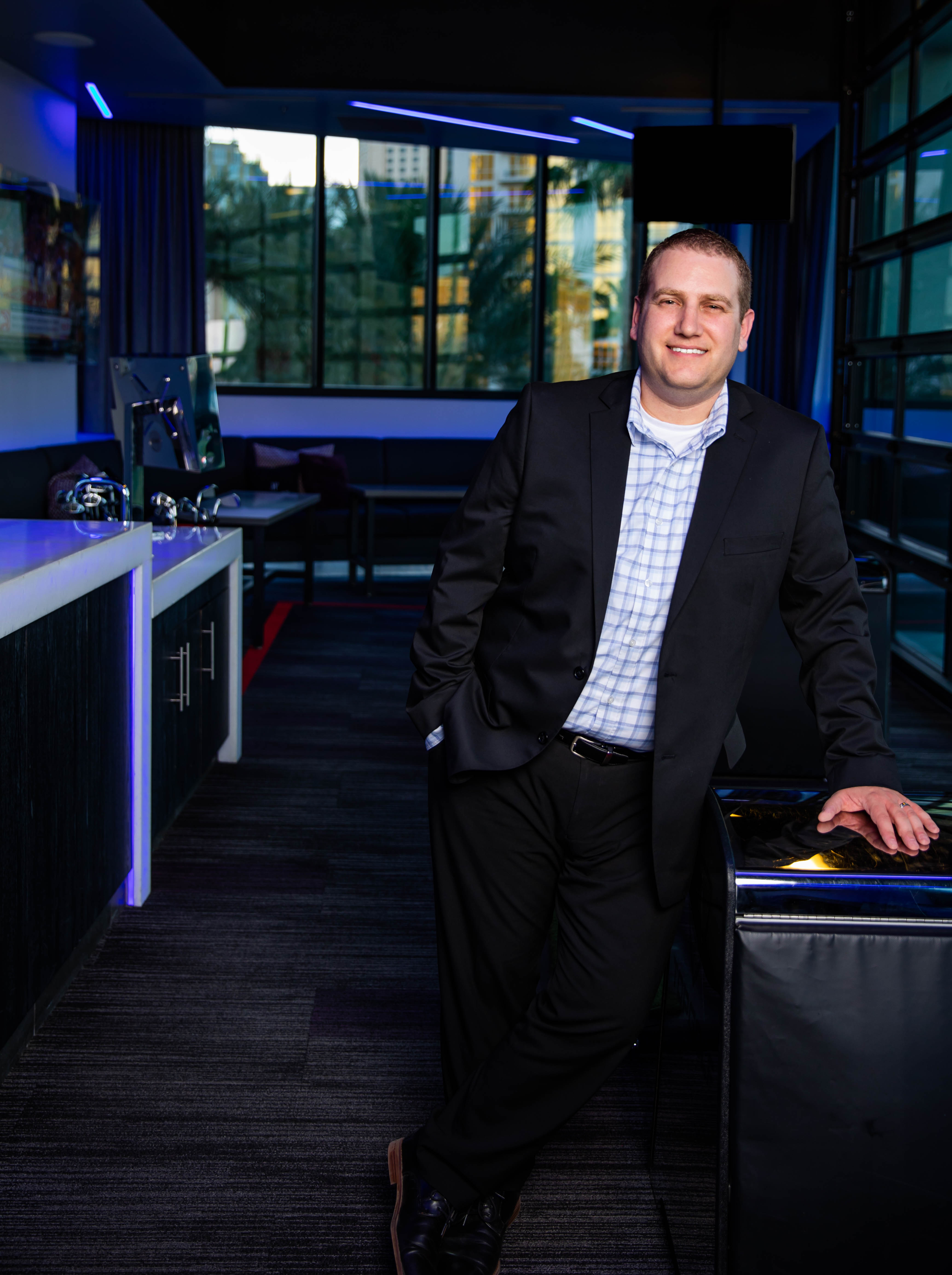 “I am extremely honored to have been named to this year’s 40 Under 40,” said Veilleux, who will be presented his award this October in Chicago. “This is undeniably a team recognition. FEA Consulting Engineers is a leader in engineering and is dedicated to ongoing education so that my colleagues and I can continue to thrive in this industry.”

Candidates are nominated annually by their colleagues or superiors. Their qualifications are judged by the industry’s top experts based on nine criteria, including commitment to superiority to their academic, professional and personal achievements and community involvement. This year, Consulting Specifying Engineer honored Veilleux based on his sustained success and recent professional projects at FEA.

“Justin sets a high bar for our staff. His achievements at a young age motivate his peers and show that there are no limits to expanding your knowledge,” said Rob Finnegan, founding partner and president of FEA.

With more than ten years’ experience in electrical and low-voltage design, Veilleux is responsible for standard-based design, client relations, coordination and organizing production of projects from conceptual drawings to completion of construction documents and managing several teams of project managers, designers and drafters.

Veilleux was also recognized by Consulting Specifying Engineers for his ongoing commitment to the Las Vegas community, including his involvement in FEA’s annual bowling tournament to raise funds for the Special Olympics of Southern Nevada and the Boys & Girls Club in Las Vegas.

"Architecture is a visual art, and the buildings speak for themselves"